Set it and Forget it?? Fuggedaboutit!! 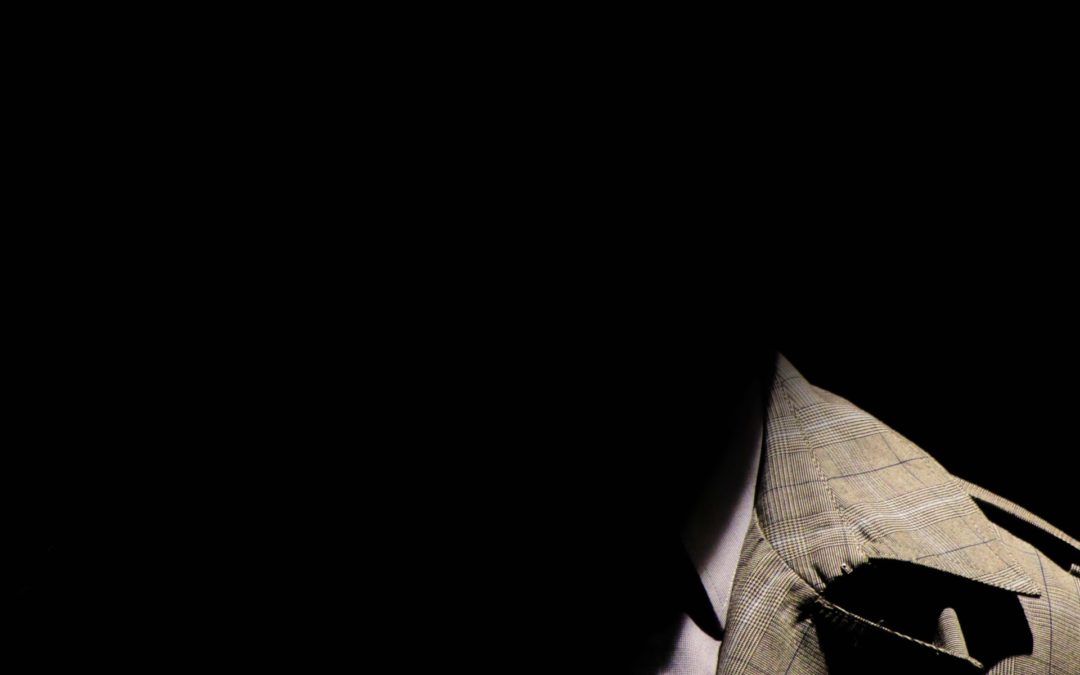 A lot of American workers are being asked to SET IT AND FORGET IT. FUGGEDABOUTIT! That requires a ton of faith in the Retirement Plan Committee (RPC) that’s watching their money for them. Unfortunately, many of those RPCs have dropped the ball.

Part of the heritage of the Pension Protection Act (PPA) (now celebrating its 10th anniversary) is the adoption of auto features that have made Defined Contribution (DC) plans (401k, 403b, etc.) look and feel a lot more like Defined Benefit (DB) plans (pension). The problem is that the auto features demand even better scrutiny of the Qualified Default Investment Alternatives (QDIAs) and that scrutiny has lagged. Part of the heritage of the PPA should be QDIA searches, but very few RPCs actually do that. In fact, RPCs spend way too much time agonizing over “core funds” where 5% of the money resides and under-scrutinizing the QDIA where most of the employees are invested.

The typical retirement plan is now set up with a default enrollment at something other than 0%. (Every plan has a default. Prior to the PPA employees who didn’t elect to save were “defaulted” out of the plan. Since the PPA employees who don’t elect to save are “defaulted” into the plan.) The default investment is typically a diversified portfolio that shifts over time to de-risk over a particular glide path as the employee gets close to the date of their retirement. Very often this is done in an investment vehicle called a Target Date Fund (TDF).

There are a number of reasons why the default (potentially the TDF) is under-scrutinized (none of the reasons are valid, by the way).

One of the biggest reasons that the default is under-scrutinized is that many plans still use a proprietary TDF series managed by the same company that also provides recordkeeping services for the plan. After all, why should the RPC waste time evaluating the TDFs from XYZ Company if the record-keeper for the plan also happens to be XYZ and XYZ Company requires you to use XYZ Target Date Funds? (By the way, they may say that they don’t require that you use their TDFs when asked but if you move out of their proprietary TDFs into a different fund family it could significantly impact your plan fees.)

So why “waste time” evaluating them if you can’t reasonably change them?

Because the Department of Labor requires better scrutiny and evaluation of Target Date Funds, and issued guidance back in 2013 about how to do so. If the record-keeper of the plan is still requiring that the plan use their proprietary TDFs … it may be time to consider looking at a different record-keeper.

Another reason that the RPC under-scrutinizes the default TDFs is because they lack the tools to evaluate them objectively and they’re overly focused on the “core funds” that move on and off of the Watch List. Inevitably committees meet each quarter to discuss the same funds on the Watch List and they labor over whether or not to replace those funds where very few of the employees are even invested. They don’t spend time identifying the optimal glide path suited to their unique employee population or the appropriate TDF series that fits that glide path, potentially missing the most important part of the investment conversation in the committee.

But of course investments should just be one agenda item for the RPC. A proper RPC agenda will involve many different variables related to legislative updates, plan health, administrative issues, participant education, and so on. Only one of the agenda items should be related to the investments, and then 90%-95% of the conversation around that agenda item should be spent on the default investment portfolios (the TDFs or the Managed Accounts Program). After all, that term “set it and forget it” only works for the default portfolios that are FREE of additional fees, and managed over the optimized glide path; set it and forget it does not work for savings percentages. Contributions should be auto increased, and re-examined overtime, it will have a much bigger impact on the overall health of the plan.

Bottom line: Social Security is not working. The government knows this, and I’ve even heard some discussion that we may eventually have mandatory auto enrollment rather than leaving it up to plan sponsors to adopt this feature. Plan sponsors can be proactive, and ahead of required legislation, making sure that the deferral or auto enrollment is set at something other than 0% and making sure that that default investment receives increased scrutiny.

FUGGEDABOUTIT? Only if the RPC is doing a good job with plan health design.