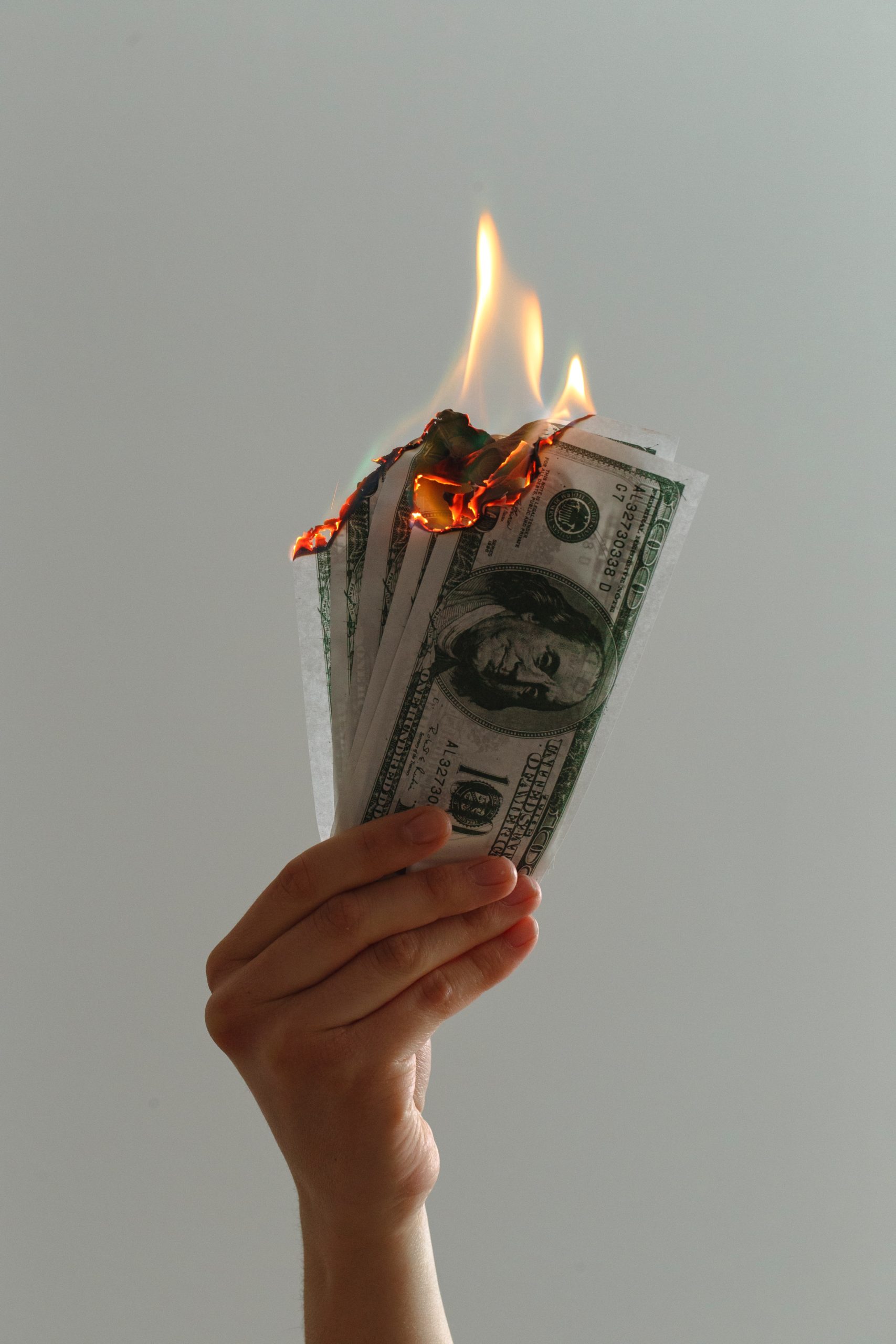 This is no April Fool. Today is 401k day. But on 4-01 we are reminded of the famous proverb that “a fool and his money are soon parted.”

Ironically, most people assume (incorrectly) that the saying comes from the Bible. While the Bible talks a lot about fools and their money, this exact saying appears to be a term coined much after biblical times. While wholly consistent with biblical scholarship, this exact phrase does not appear in any translation of the Bible. (Go ahead…search for yourself.)

Some will say the origin of this phrase is Proverbs 21:20. In the New International Version (NIV) of the Bible it reads, “The wise store up choice foods…fools gulp theirs down.” In the New King James Version (NKJV) it reads, “There is desirable treasure…but a foolish man squanders it.” The King James Version (KJV) reads, “There is treasure…but a foolish man spendeth it.” And never to be outdone in wit or simplicity, The Message (a highly idiomatic contemporary translation of the Bible, replete with slang) puts a cute spin on it when translating that passage as “Valuables are safe in a wise person’s home; fools put it all out for yard sales.”

Nevertheless, it is undeniable that when money is the issue much provision is made for fools at the table.

While the origins are unclear, and may have been redacted from Scripture, the use of this English proverb was quite common by the 16th century and appeared in several publications during the 1500’s. The meaning of this phrase appears to be that it is easy to get money from foolish people and it is difficult for foolish people to maintain their hold on any acquired wealth. (In other words, it is unlikely that foolish people build much wealth, and the few who do quickly lose it.)

Which brings us to 401k day. How fitting that Fool’s Day collides with the most popular vehicle for building wealth, a program unnecessarily complicated by some and exploited by others. It’s not that hard to build wealth in a 401(k) plan. The formula is simple.

• Save as much as possible

• Then save a bit more

• Mix it in a bowl of diversified investments

• Then give it some more time

• And then more time

No additional spices or ingredients required. In fact, avoid any exotic ingredients (investments) or expensive Managed Accounts programs or unnecessary fees. Promises to cut corners and double your money overnight almost always ends with losing your money overnight … or over several nights. Get-rich-quick schemes are for fools. You can’t cook this recipe in a microwave; it takes a crockpot.

Unfortunately, as it bakes (and grows) it will attract a variety of pests. The larger the wealth accumulated, the greater the swarm of flies (THINK: insurance agents). Remember that a fool and his money are soon parted. (THINK: annuities)

Much foolishness could be avoided if employers hired Fee-Only, Certified Plan Fiduciary Advisors rather than insurance brokers or commission-based financial advisors. And the employees would look less foolish if they avoided IRA rollovers (particularly into annuities) and kept their money in the 401(k). (When leaving a company, the best advice is to roll your money forward into your new company’s 401k or leave it in their old one.)

Ironically, the opposite of foolishness is … prudence. This contrast is drawn in numerous other proverbs (those of the biblical variety), and prudence is the cornerstone of ERISA (the body of law meant to protect 401k investors from foolish mistakes (their own or those of their employer).

ERISA (the Employee Retirement Income Security Act of 1974) is meant to promote prudence rather than foolishness, to protect us and our retirement savings, sometimes from ourselves. (We can be our own worst enemies.)

So, remember, next time you’re celebrating April Fool’s Day, to avoid doing anything foolish with your 401(k) … or the joke could be on you.