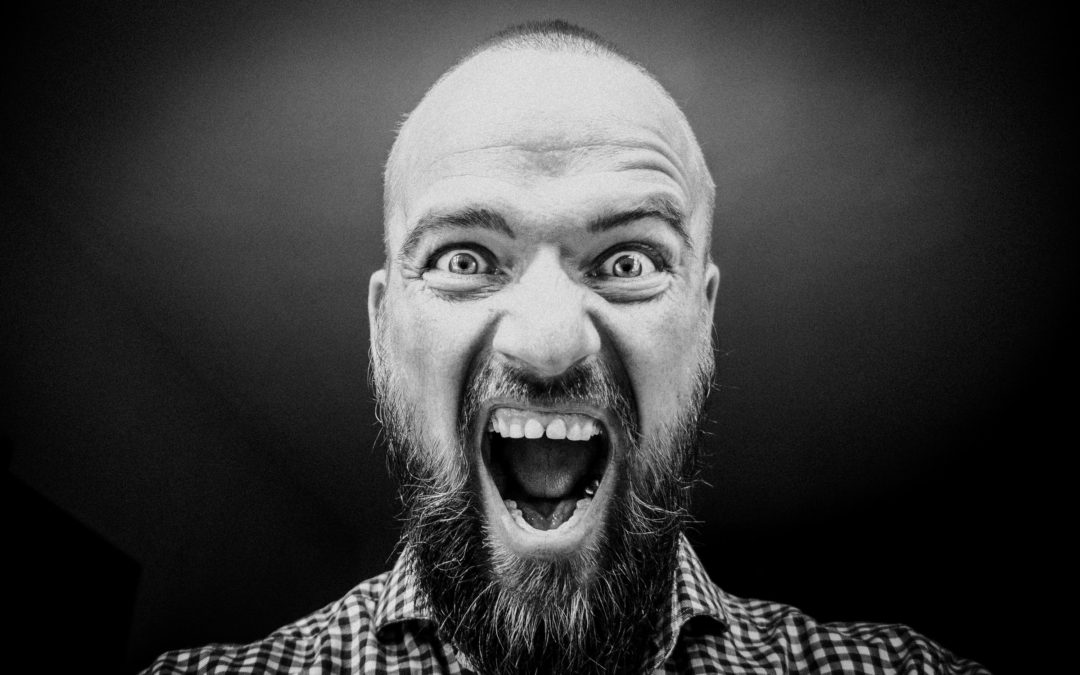 Millions of American investors are at risk of falling prey to a financial industry that often exploits their trust and lack of sophistication.

I want you to know the story of how one woman was led down a potentially ruinous dead-end path just so a hotshot insurance salesman could augment his million-dollar-plus annual income.

That’s a harsh indictment. Once you know the facts, you can decide if it’s warranted.

The story starts with a woman I’ll call Margaret, who was laid off by her employer, one of largest companies in the country. The other main character, who will in this story be known as Kerry, is a successful insurance salesman posing as a trustworthy adviser.

When Margaret was laid off, her company recommended that she and others who were being let go attend a workshop about some of the financial decisions they faced and about various options for their 401(k) retirement assets. Margaret gratefully attended the workshop, making notes and keeping the handout materials.

In her mind, what stood out was a strong focus on “10 reasons you should get your money out of your 401(k) NOW!”

(A cynic might argue that from Kerry’s point of view there was only one reason these people should get their money out of the 401(k) plan — so he could earn sales commissions. Kerry’s promotional material, which is widely circulated in the industry, says he earns more than $1 million a year as one of this insurance company’s top national agents.)

Kerry impressed Margaret as being understanding and trustworthy as well as very sympathetic to participants who were undergoing a major life change they hadn’t asked for. In addition, he had been endorsed by Margaret’s former employer.

NOTE: This is the danger to employees and the potential lawsuit to employers of hiring an insurance salesman who ignores the conflicts of interest to “capture rollovers” out of the plan. If the plan had hired a true Plan Fiduciary Advisor, the advice would likely have been to leave the money in the plan.

In his presentation, Margaret said Kerry was particularly eager to get people into his office for personal consultations, which of course were free.

In his office, Kerry spent their first meeting asking Margaret a lot of questions about her investing experience, her retirement plans and her financial goals. He listened intently and appeared to be taking notes as Margaret emphasized that she favored low-cost mutual funds with broad diversification among many kinds of stocks. She told him that she didn’t want to buy an insurance product.

In their second meeting, Kerry said he had been thinking about the things Margaret had told him. He said he had found something even better for her than normal mutual funds: A variable annuity. Kerry didn’t bother telling Margaret that the annuity would earn him a very large sales commission or that it would significantly increase Margaret’s investment expenses for the rest of her life.

He didn’t tell her that the annuity was what Margaret had specifically said she didn’t want — an insurance product that included an expensive life insurance component. Instead, Kerry focused on other supposed advantages of this variable annuity, including access to many funds run by multiple management companies. He said her investments in the annuity could be re-balanced automatically every six months without cost. He made these services sound free, which of course they weren’t.

Margaret should have walked out on him. But she didn’t have enough knowledge, experience and understanding to properly evaluate his sales pitch.

Kerry scheduled a subsequent meeting for her to sign paperwork. She was entirely out of her league, facing many pages of documentation with multiple boxes that he had checked (and she needed to initial each one to indicate her understanding). Margaret initialed a box saying she was an “experienced investor.” (She wasn’t.) She initialed another box indicating she had been given a prospectus. (She had not).

By the end of this meeting, Margaret didn’t really know what had hit her. Only later did she start to understand that this charming, persuasive man had sold her an expensive product that wasn’t what she wanted.

Worse, Kerry had persuaded her to roll over her perfectly good 401(k) account into an IRA, which unlike the 401(k), could hold a variable annuity. I know lots of competent advisors who may recommend a low-cost immediate life or longevity annuity as well as variable annuities in taxable accounts, but I don’t know a disinterested financial advisor who would recommend placing a variable annuity in an IRA.

Tax-deferred earnings, the main rationale for variable annuities and the main justification for their high expenses (2% or more a year), would do Margaret no good inside an IRA, which already was tax-deferred.

Inexcusably, the annuity was far different from what Margaret had explicitly told Kerry she wanted. Instead of low-cost index funds, her money was suddenly invested in high-cost actively managed funds, many of which were owned by the insurance company that issued the annuity.

The result: Margaret could expect to earn at least two percentage points less, for the rest of her life, than if she had her money in the investments she had told Kerry she wanted.

Once this started to sink in, Margaret was at a loss for how to unwind the damage without forfeiting 8% of the money she had paid for the annuity.

In this true story it required a call to the State Insurance Commissioner and the Securities and Exchange Commission to get Margaret out of it.

Margaret asked for a follow-up meeting with Kerry. Armed with the right questions to ask, although every time she asked a question that touched on the unfavorable attributes of what he had sold her, Kerry either flat-out lied or changed the subject with half-truths.

For example, Margaret asked if Sam was a fiduciary, somebody who is legally obligated to put the client’s interests ahead of his own.

Three times, in response to pointed questions, Kerry swore that he is a fiduciary. That was technically true because he is dually licensed and can sell other products through a separate company.

But in Margaret’s case, Kerry wasn’t acting as a fiduciary and didn’t have that level of responsibility to her.

In the end, Margaret asked for her money back. She told Sam that if she didn’t get it, she would go to the S.E.C., the state insurance commissioner and other regulatory bodies as well as her former employer, which had sent her to his workshop. In most cases, annuity purchasers won’t have to go to such extremes to get out of their contracts — if they act quickly. Most annuities have a “free-look” period of 10 to 30 days, during which time you can revoke the contract.

Fortunately, this was resolved without the need for arbitration. But as part of the settlement, Margaret had to agree not to disclose what happened or say anything negative about Kerry or the insurance company.

Fortunately she had told her story before she made that agreement, and I am not bound by that nondisclosure agreement. I’ll repeat the story as often and as loudly as possible. Annuities are a scam.

Three pieces of investment advice leap out at me from this story:

If Margaret had stuck with the variable annuity, it’s very probable her retirement income would have been diminished. In fact, I can make the case that her retirement income would have been cut in half — and she would likely have left less than half as much to her heirs. An extra half percent adds millions to a $200,000 ($5,000 a year for 40 years) investment. Imagine the extra kick by adding 2% to the return. That’s the impact of not having to pay the extra expense.

Kerry would have destroyed her retirement savings … and all for a sales commission of at least $30,000.

Again, working through the state insurance commission and the SEC it’s possible to undo the damage… but why does the SEC allow people like this to work with employers in the first place? That insurance salesman was allowed to work with a qualified retirement plan, and give a sales pitch in the break room to unsuspecting employees … all at the invitation and blessing of the employer.

The employer is stupid for hiring an insurance salesman to handle their 401k. The SEC is lazy in not policing this better. And hard working Americans are the victim.