4 Reasons EVERY American worker should get in the game 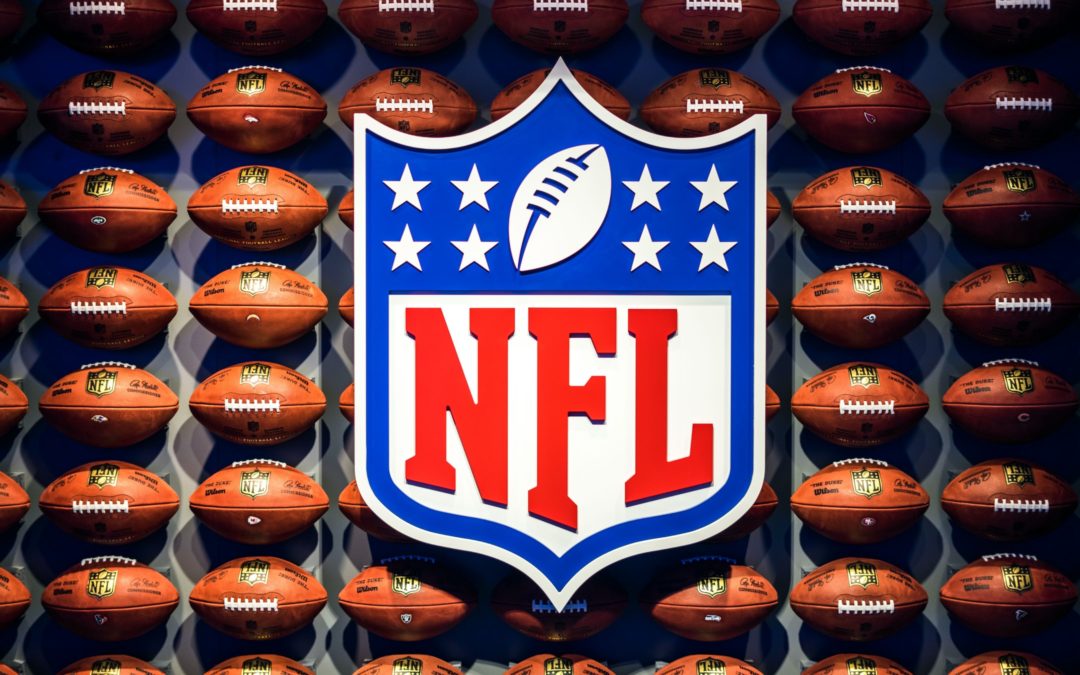 4 Reasons EVERYONE should participate in a retirement plan

In 1991, Dan Gookin published a book called “DOS For Dummies.” It was a how-to book that explained a topic in the most simplistic of terms. Not surprisingly, it was a best-seller.

And this was back before Amazon could drop a book at your doorstep in secrecy, back when we had to walk into a bookstore and stand in line holding a book that broadcast our ignorance to the world. And still it sold.

And other titles sold, including one from Ted Benna called “401(k)s For Dummies.” Ted Benna is considered by some the “father of the 401k,” not because he wrote the tax law or invented the 401(k), but because he was smart enough to see a loophole in the tax code that allowed for tax deferrals. In the spirit of full disclosure, I have not read Ted’s book “For Dummies,” but I’ve talked to Ted about his discovery of the “loophole.” We had dinner a few years ago. He seems to think any dummy could have found the loophole (he just happened to be lucky) but the real dummy would be anyone who doesn’t use that loophole now that it’s out there.

QUICK WORD ABOUT LUCK: About half of the employees in America don’t have access to a group retirement plan (like a 401k, 403b, or governmental 457) so clearly 50% of us aren’t “lucky” enough to work for the right employer that provides the right retirement vehicle…but for the 50% who do have that option, some believe that only a dummy would miss the chance to use it.

I’ve been toiling for years to help American workers retire better, and I tend to agree that the reasons to participate in your 401(k) should be obvious. And yet, almost no retirement plan has 100% participation. And periodically, another “dummy” will tell people NOT to participate in their 401k…a supposedly “brilliant expert” like Suze Orman.

So maybe it’s not obvious to everyone. Hence today’s post: 4 Reasons EVERYONE should participate in a Retirement Plan. (And the next post will be “4 Reasons Some May Consider Not Participating.”)

The first reason EVERYONE should participate gets at the heart of what retirement is: Income Replacement. Retirement is not an age or a number; Retirement is a percentage. It’s when you can replace 70% or more of your income and when you can live on 70% or less of your income. To replace less (or to require more) will most likely mean an adjustment in lifestyle. But when a person is ready to replace the income of their current lifestyle, regardless of retirement, they’re ready to retire.

Income Replacement. How do you plan on paying for retirement? The 401k (or the equivalents of the 403b or 457) has become the primary means of retirement funding. By design, it’s supposed to supplement other sources, like Social Security or possibly a pension. No single source provides all of the income needs for most people (least of all, Social Security) but each complement the other.

Why should you save? To replace your income later.

To not save anything is foolish. Currently Social Security provides about a third of what retirees need…and only a dummy thinks that percentage will grow bigger in the future.

To not save anything relegates you to the new means of retiring today: a second job in retirement.

Everyone wants to be rich…at least, most of us wouldn’t mind having a bit more.

But there’s a huge difference between Investing and Speculating. Investing is putting money into a diversified portfolio that slowly increases over time. Speculating is different; it’s gambling, playing the boats, hoping to strike it rich in the lottery. Speculating is the risky pursuit of trying to double your money overnight. With Speculating, you’re more likely to lose everything in the attempt to make everything.

Investing is different. If done correctly, investing is a proven process of building wealth. It takes time. There are few shortcuts. But it works…with the magic ingredient of time.

Why should you save? To build wealth.

To not save is a certain way of resigning yourself to never improving your current financial situation.

One of the best examples of a case study with which I was personally involved was the financial improvement we produced for an entire Native American nation that I served. Their tribe had two factors working against them: they had a casino and resort that was only moderately profitable, and they had an especially large population. The profits from the casino were divided between all of the members of the tribe, so everyone received a small check. The amount was just enough to pay the rent but not enough that anyone was actually getting ahead. In fact, many in the group were living at or below the poverty level.

The Tribal Council made the bold decision to accept my recommendation to institute automatic enrollment into the retirement plan. It was bold because, for a population that was literally living paycheck to paycheck, it seems insane at best and possibly insensitive at worst to nudge them towards saving.

They could un-enroll, of course, but the Tribal Council doubled their money on the first 6%, and we provided lots of education and communication about why they should not un-enroll. Thousands of people were automatically enrolled at 6%, and less than 3% un-enrolled.

In a post last week I referenced the famous story of the Vermont-based janitor who quietly amassed an $8 million fortune, simply saving a small amount of his meager paycheck over the years. No one would have known, accept that when he died in 2014, at age 92, he left a small fortune to the local library and local hospital.

You don’t have to earn a massive paycheck to become a millionaire. It just takes discipline.

Which brings me to my final point.

The last (and perhaps best) reason to participate in the 401k plan is to save.

The two most common New Year’s Resolutions are to lose more (weight) and to save more (money). It’s something we all know that we ought to do. So let’s look at the options for doing so (saving more, not losing more… losing more is a different blog post).

One could put the money under their mattress… and earn nothing.

Or one could put the money in the bank… and earn nearly nothing.

Or one could keep the money in their wallet… but generally we find a way to spend it if we keep it. In fact, one of the great deceptions about money is that we start to believe (falsely) that if we just earned more we’d have all of our financial troubles resolved. But my experience is that when people earn more, they spend more.

Or one could put the money in their 401k. Let’s assume for a second that you’re not just one of the lucky ducks who has access to a 401k, but that you’re one of the really lucky ducks who has an employer match. If you have a match in your 401k plan you have a guaranteed return, better than the return of any advisor or any money manager (even Warren Buffett himself). If the company doubles your contribution, that’s a 100% return. Let me say that again. That’s a 100% guaranteed return. If you knew you could double your money you’d make that bet every time… and if you knew the match was coming it would not be a gamble. 100% return. And that’s 100% on top of the return of your portfolio (the 8-12% return). No other savings vehicle can consistently produce a return of 108%-112%.

Even if your 401k is among the minority of plans that do not offer a match, it’s still the best savings vehicle. Consider the alternatives. Putting money in an IRA (and paying retail share class fees in the individual account) provides a worse return than putting money in a 401k or 403b (and paying institutional share class fees in the larger group account). It’s the difference between paying retail or wholesale.

There simply is no substitute for building wealth inside a group retirement plan sponsored by your employer. Hopefully that plan offers a match, but even without a match it still makes more sense to save there than to save anywhere else.

So those are 4 reasons that Everyone should get in the game and participate. Now go enjoy the kick-off tonight of the NFL with your World Champion Kansas City Chiefs.

In my next post I’ll discuss the objections that I hear most commonly for not participating.

And I’d love to hear your thoughts. What are your reasons for NOT participating? (Maybe there’s an objection that I haven’t even heard before.)