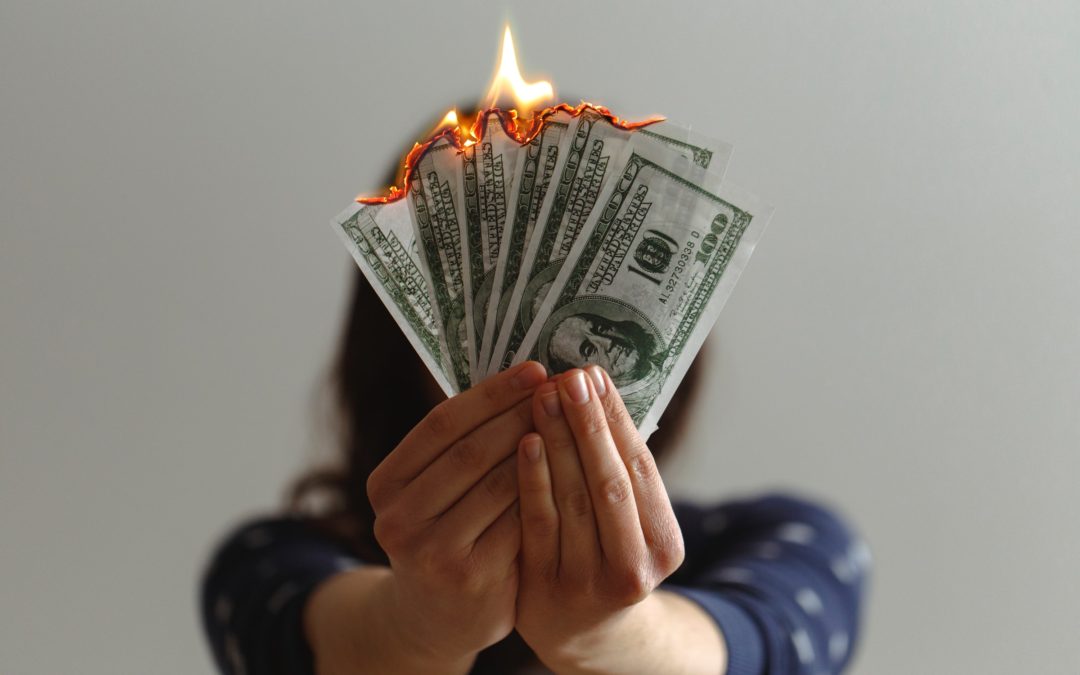 Lesson # 1 – Any time money is involved, emotions are likely to be involved.

Lesson # 2 – Any time emotions are involved, it’s more likely that we will make a bad decision.

How we feel effects our assessment of risk … and our confidence … and almost always clouds our decisions about money. So, if we’re feeling really excited about an investment idea … that’s perhaps the best indicator that we should NOT do it.

Sure things are almost never sure things.

Good investment habits should probably be painfully boring, just like the appropriate investment lineup in your 401(k) should probably be plain vanilla. When your company’s Retirement Plan Committee goes off script and tries to be too cute with their investment choices, selecting an “outlier” … they are probably making a very poor decision that places the company at risk and your retirement at jeopardy. Similarly, the investor that chooses “sexy” over “boring” … is likely to lose their shirt … and their money and their retirement.

Depending on the shape that you’re in, loosing your shirt may be sexy … but as investing goes it’s dumb.

We assume rich people must be smart, and sometimes we see people of means making riskier financial bets. The only thing that keeps that from being a stupid bet is that they might be able to afford the loss. But there’s often little correlation between rich and smart, especially when it comes to investing.

Sir Isaac Newton was very smart, but he died penniless. Rich until he made one big financial mistake. He invested in a spectacular bubble company – the South Sea Company. It looked too good to be true, because it was. He died very smart and very broke.

The hallmark of every financial bubble is

The best investors are emotional eunuchs. No emotive response at all. Fear and greed drive too many bad choices.

There’s also an interesting correlation between confidence and overconfidence and poor money decisions, particularly as we look through the filter of gender.

When they are young, studies show that girls and boys have about the same level of confidence, but by the time they reach their teenage years there begins to be some differentiation. Sixteen-year-old girls have about 60% of the confidence of guys their same age. (That’s not a sexist comment. That’s just what the research shows. Don’t shoot the messenger.)

So, if we really want to help Americans retire better, and make better money decisions, guys need to hear that they are much further behind in saving for retirement than they think, to mobilize action in lieu of overconfidence. Meanwhile, the ladies might need to hear that they don’t have to be perfect or make perfect investment decisions to just get started.

(Just thinking out loud here, but I’d like to see the study on comparing male money managers to female money managers. My hunch is that the guys take bigger bets, and sometimes those “big swings” connect, but I’ll bet they strike out a lot more, on average.)

I ran across some interesting findings that shows that the disparity in confidence between men and women doesn’t stop in adolescence either.

That’s statistically impossible. (But I guess 99% of men are better than average statisticians?)

Although, in my humble opinion, my “dad jokes” are hilarious.

I guess I’m one of the rare guys who actually is funnier than average. ?