What a soccer goalie and a dead guy have in common … and how it could save you money. 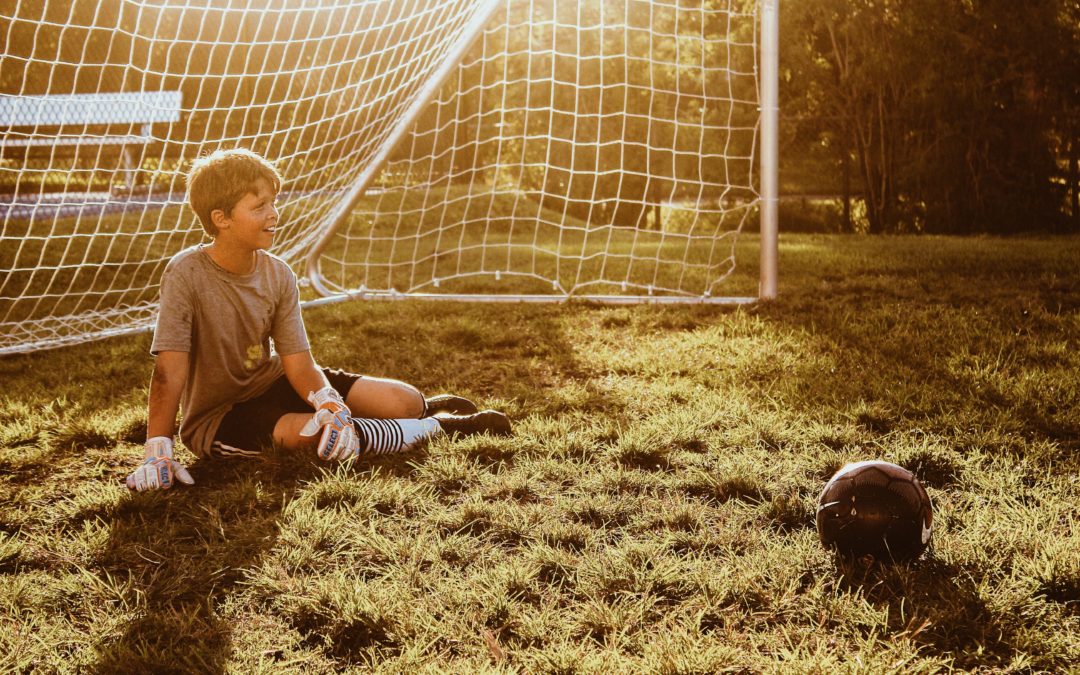 Here’s a few thoughts on lessons learned from soccer … and how they could save us a bundle in the Stock Market.

In honor of my son, who used to play soccer, and some of his friends who are still on the pitch.

Goalies have one of two tendencies – either dive left or dive right.

But shots on goal are nearly equally divided: a third to the left, a third to the right, and a third right up the middle. The goalie who dives left or right leaves two-thirds of the goal exposed.

The best advice for a goalie is to stand in the middle and do nothing.

But who does that?

It’s part of our human condition that we have a bias towards action. It’s a behavioral flaw, in a way. Most people would prefer to try something, even if it’s the wrong thing, than to do nothing.

Behavioral Finance applies the science of Behavioral Psychology to our decisions about money, because the behavioral obstacles are fairly predictable at this point and a good “choice architect” can design behavioral solutions to solve for these problems.

Fidelity determined that the more often a person logged in or checked their account, the lower their return. And those who made the most changes in their accounts or reallocated their accounts after logging in earned the least on their investments. The (NEGATIVE) correlation was undeniable.

In fact, the two groups in their study that had the highest returns were the two groups that did nothing. Those who did the best were either dead … or forgetful.

The best advice (for investors and goalies) is to do nothing.

Retirement plan participants should do nothing (or nearly nothing) beyond putting their money in a risk-adjusted, diversified portfolio, like a Target Date Fund. And then leave it alone.

Micromanaging it produces a smaller return.

From a behavioral perspective, the best possible investment would be a fund that “locks it up” for 40 years, perhaps one that doesn’t even report returns except on an annual basis … or better yet, once a decade. That’s what investors probably need. (Regulators would never allow it, but behaviorally that’s probably what we need.)

Just like the goalie who stands right in the middle has the best chances, statistically speaking, of stopping the ball, the 401k participant who does nothing profits from inaction when action almost always equates to loss.

Who knew? The toddler who stood in the goal motionless, watching the butterflies, might have been at the apex of his or her game! ?

And this has never been more important than right now. The market’s up hundreds of points one day and down hundreds of points the next day. (Ironically, both movements, up and down, are blamed on the same phenomenon, like the tariffs and trade war or the pandemic and vaccines, because the “experts” don’t have a clue what the market is doing. Wall Street tries to manage this illusion of expertise.)

A real-life example of this happened last year during the pandemic and the dramatic drop in the market for one of our clients. (Our “clients” are institutional, meaning that our client is the employer who sponsors the 401k retirement plan rather than the employees within that plan.) A plan participant (one of the employees of one of our clients) made changes in their account that cost them a considerable amount of money.

I get that it’s hard to do nothing, but I’m begging you to step back from the emotions of the situation and understand that statistically speaking, standing there in the middle gives you the best advantage of providing the best defense.

The next time you are tempted to make any big moves in the market … just remember how successful the goalie is who stands in the middle and does nothing … or remember how “smart” the dead investors look.