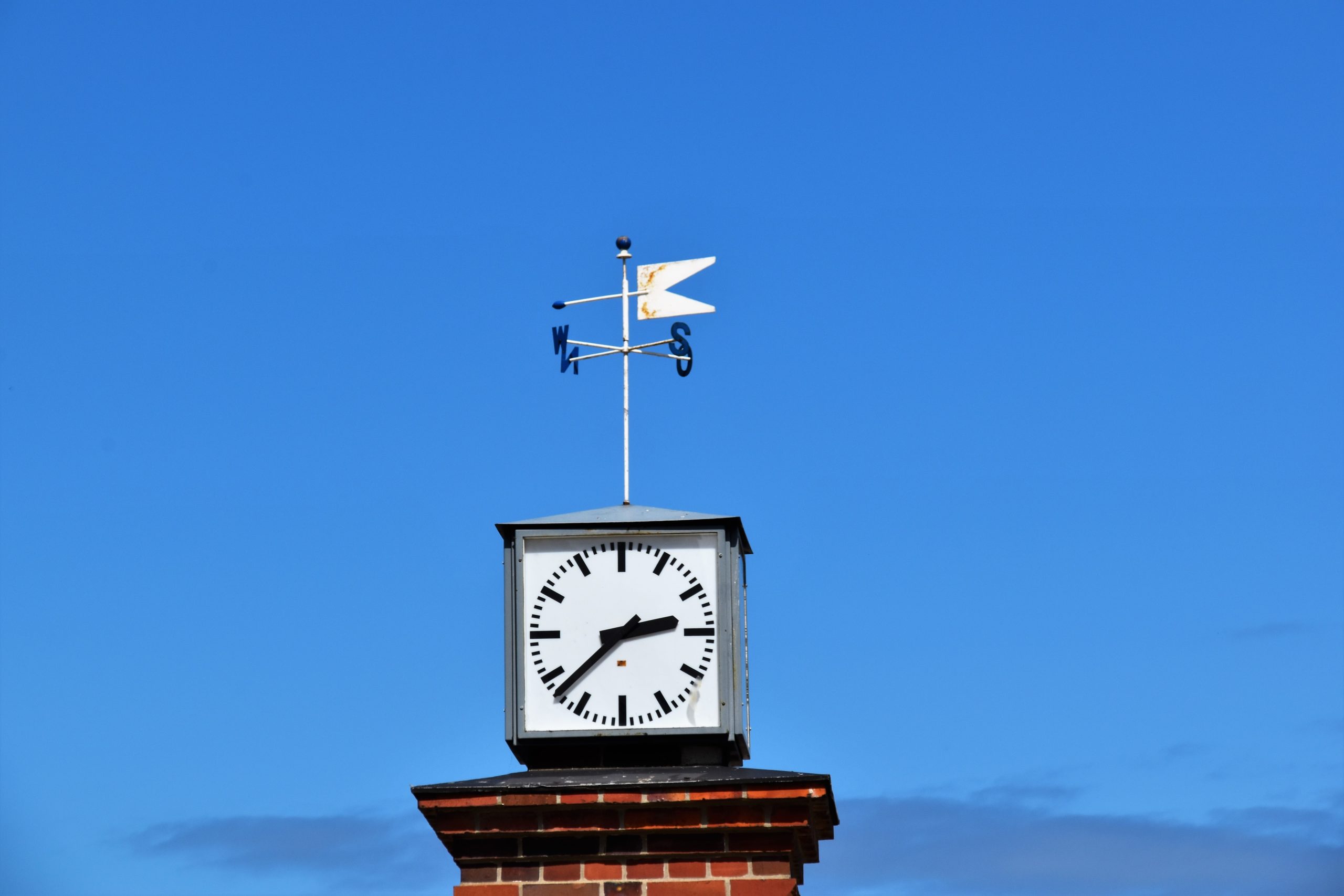 Forecasting is … interesting. It’s more of an art than a science, even if we use the word “science” promiscuously.

In most other industries, you have to be accurate at least 50% of the time, but not in forecasting.

Here in Kansas City some of us are huge fans of Gary Lezak. He’s the best, in my humble opinion. As a local weather forecaster, he claims to be certified as the most accurate in Kansas City. But a person can be inaccurate way more than you might imagine and still be certified the most accurate. There’s a lot of guess work involved, even with all of the modern advances in that field.

It may surprise you to know that economic forecasts are even less accurate … way less accurate. So much so, that it’s amazing we even report them or make decisions based upon them.

Perhaps you saw the movie “The Big Short?”

John Paulson is the hedge fund manager who effectively bet against the U.S. subprime mortgage lending market, using credit default swaps to turn a profit of more than $20 billion … a big bet that nearly collapsed the U.S. economy. In the movie, Dr. Michael Burry, the character inspired by Paulson, appears to be an eccentric genius. In real life, Paulson appears to be a very intelligent man who happened to also be very lucky. He made a huge bet, a very aggressive forecast, and it made him a fortune. But remember, big bets almost never work in forecasting.

In real life, John Paulson underperformed the market by 76% the next year after his big bet.

A study analyzed 78,000 market forecasts over the last decade and found that they were correct less than one out of every 170 times (roughly a success rate of 0.0058%). You’d have a 50-50 chance of being right (a coin flip) on whether the market was going to go up or down, right? These “experts” were right less than 1% of the time.

So why do we listen?

The “experts” just give us a reason to worry … or a false sense of security … but their forecasts are too inaccurate to guide any of our financial choices.

And yet we continue to tune in! Perhaps watching a failed hedge fund manager throw things at the camera instills us with confidence? I mean, the louder and more confident they appear the more confident we should be … right?

We turn on the #FakeNews and watch the supposed “experts” guess as to why the markets did what they did. Trade out the script from one day to the next and it’s the same, regardless of what direction the markets moved.

And generally, the public buys it. Same reasons given for today’s losses were given for yesterday’s gains!

I would like just once to be asked for my economic forecast, so that I can wax poetically and then go back to the real work of Behavioral Finance – managing the fears and emotions and habits of average investors, hardworking Americans who are both trying to make ends meet and trying to save a small fraction of what they make so they can replace their income in the future.

Here is what I would say, if asked for my economic forecast:

Imagine, if you will, that the room is crowded with reporters from every news outlet imaginable. Journalists are waiting with great anticipation, Wall Street has paused to watch their monitors broadcasting the press conference, and billions of dollars are at play, ready to move in the direction of my prediction. I approach the podium, dozens of microphones pointed at me as if facing a firing squad, and silence descends upon the audience. I pause a second to collect my thoughts … and pause another second just for dramatic effect … before dropping this spicy little tidbit of knowledge on the crowd:

“That’s all I have to say. No further comments at this time.”